Even with the most tempting and exotic services a spa could not be able to recoup its investments if it hasn’t been from the very beginning well planned as a functional scheme and well designed as an interior space. Interior with its details the correctly planned and realized functional connections between the different SPA areas create the impressions and positive emotions that a client receives during the time of his visit until the time that he leaves. 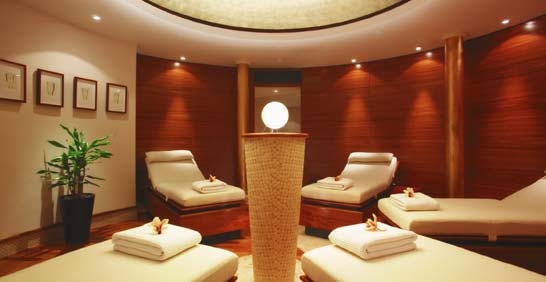 The growing number of people searching for places with a healthy way of life and relax makes the SPA areas an important part of nearly every four or five star hotel. They also exist as separate units designed also in already existing spaces in the manner of SPA clubs, day SPA or even more popular medical SPA.

The first critical point for a successful SPA is the ability of creating and realizing the appropriate atmosphere throughout the architectural design that includes the right functional scheme, the interior design with all his details and elements.

A SPA area could be designed and created ether from a zero level starting a construction from the very beginning or it could be situated in an already existing structure which is the more complicated case. No matter what case is as previously said it needs the right functional scheme, the right connections between the separate SPA zones and the interior needs to be in good harmony with all the elements (materials, colours, texture, aromas, dim lighting), creating a relaxed enchanting atmosphere for its visitors as a whole. 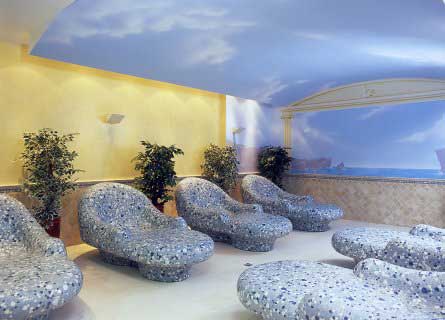 Although SPA goers take an important part of what a SPA should look like they are not the only party in this process the leading role has the professional team creating the design project. In this team an architect takes part and in some good cases he is also a SPA consultant and an interior designer, than there is the person that will work out the feasibility study which is an important part that needs to be done before the start of the preliminary design stage, than the investor and the team of engineers includes SPA technology, electricity, water and sewage. It’s also important to follow and include contemporary trends and practices in the designing process. Last but not least is choosing the SPA manager and his SPA team who also needs to take part in the consulting stage in the SPA design. 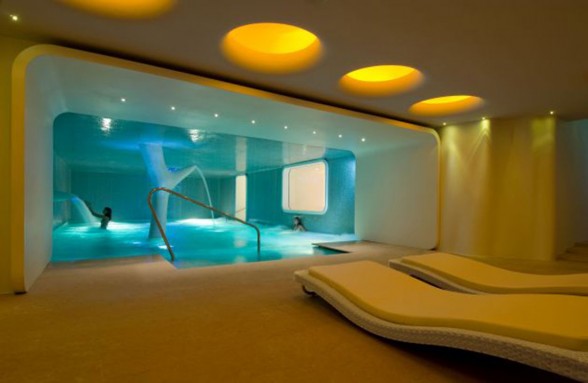 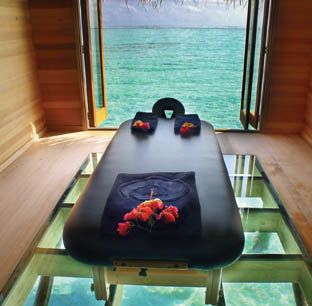 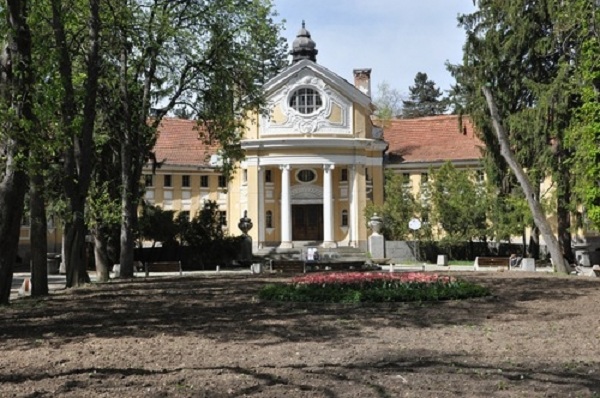 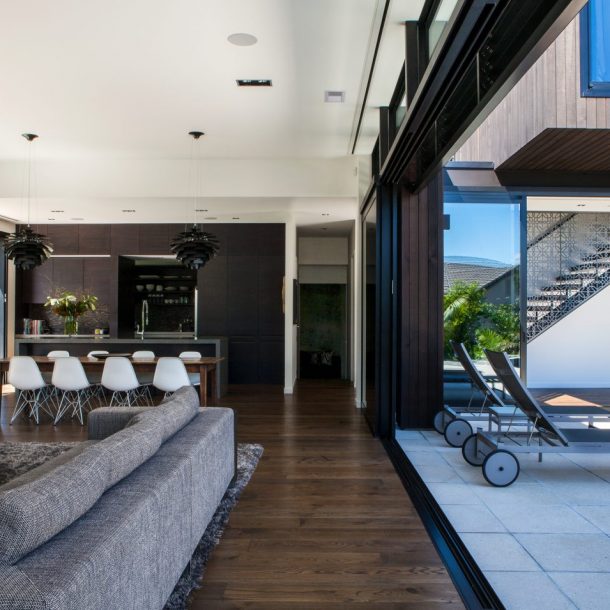